A Killer Walks Amongst Us

Barking Cow Media Group / A Killer Walks Amongst Us

A Killer Walks Amongst Us 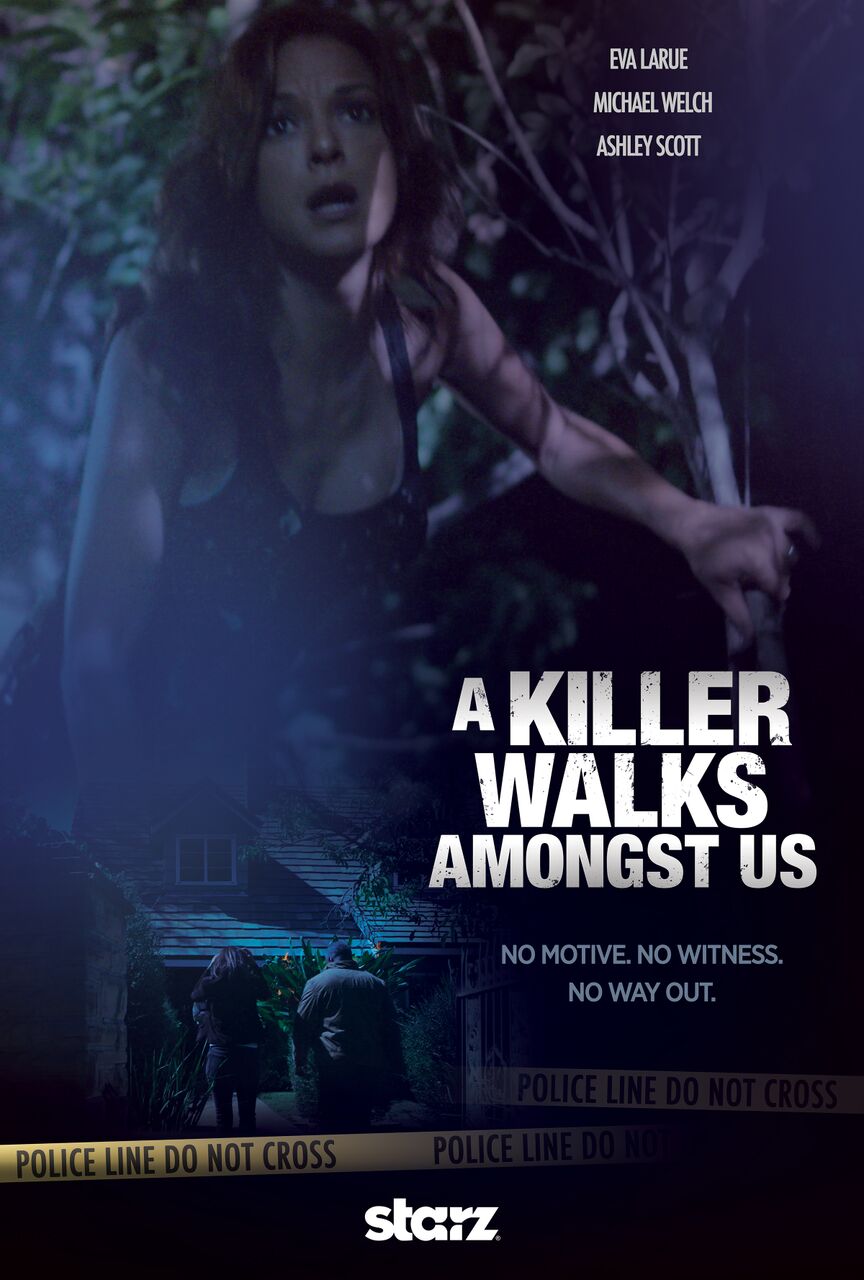 Retired FBI Agent Karen Ellison is recruited by local police after a teenage girl is murdered in her suburban neighborhood. Forced into retirement by guilt and a botched investigation that led to a killer being set free to murder again. Ellison reluctantly agrees and is paired with Simon Jury, a wide-eyed inexperienced detective. When their primary suspect is exonerated suspicion runs rampant as the real killer begins toying with Karen. Could it be one of the two boyfriends the victim was secretly dating? Or someone else; hiding in plain sight? Who is the killer that walks amongst us?